"It will be broken off," Prime Minister Stefan Loefven said on public radio of a 2005 Saudi-Swedish agreement.

The deal, which was due for renewal for another five years in May, has come under fire within Loefven's Social Democrats, while their Green Party coalition partners oppose it categorically.


Wallstroem has rarely commented on Saudi Arabia but in January she slammed the kingdom's treatment of blogger Raef Badawi, who had been sentenced to 1,000 lashes and 10 years in prison for insulting Islam. 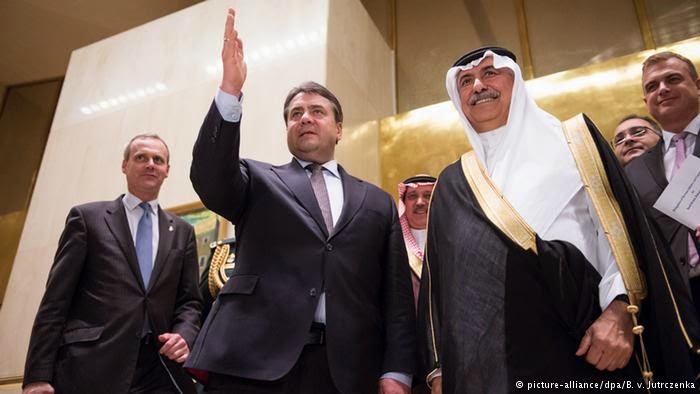