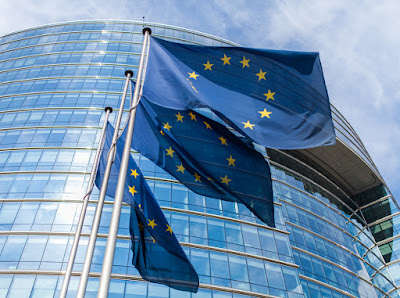 MPS from the VVD, the anti-EU PVV and the orthodox Christian SGP have declined to participate in research to find out what MEPs do with their monthly tax-free €4,300 expenses allowance, broadcaster NOS said on Wednesday.

The EU forks out nearly €40m a year to fund the allowances of the 751 MEPs but last month, the European parliament again voted not to publish details about expenses claims, despite growing calls for more transparency.

The research was carried out by an alliance of EU journalists called TheMepsProject. NOS was part of the investigating team.

Four of the 26 Dutch MEPs said they maintained an office in the Netherlands as well as in Brussels. Most others said they worked from home as their offices in Brussels were so close by.

Members of the anti-EU PVV and orthodox Protestant SGP parties declined to answer the investigators’ survey, NOS said. VVD MPs did not take part, but the party did say its members follow the EU rules and that the allowance is treated as a lump sum which does not require receipts.

Anti-corruption organisation Transparency International has long called on MEPs to come clean about their spending.

‘Most MEPs refuse to show what they are doing with the taxpayers cash they are given,’ director Anne Scheltema Beduin told NOS radio. ‘This clearly damages trust in European institutions.’