The European Union has launched investigations into whether tax deals offered to Apple, Starbucks and Fiat by three EU countries violate competition law. The probes will focus on "transfer pricing." 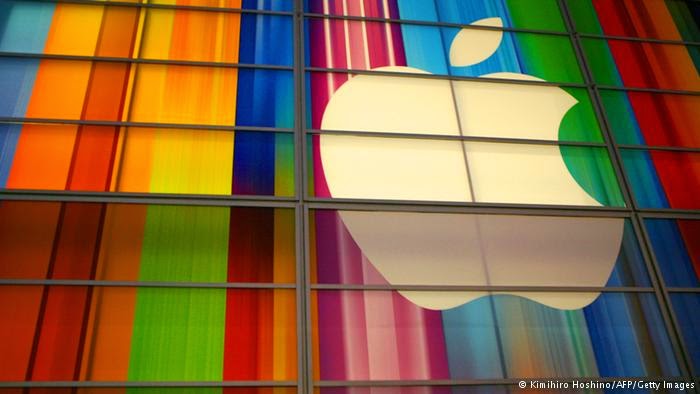 The European Union's antitrust regulator said Wednesday it is launching three in-depth probes to investigate whether tax deals offered by authorities in Ireland, Luxembourg and the Netherlands amount to illegal state aid.

The probe will affect multinational companies Apple, Starbucks and Fiat Finance which have been frequent targets of criticism for paying low taxes in some countries they operate. In 2012, Starbucks acknowledged that between 2009 and 2012 it had not paid corporation tax in the UK on sales worth £400 million (485 million euros, $670 million).

The EU said it would focus its probe on "transfer pricing," an accounting technique made possible by carefully crafted tax laws. Transfer pricing is where a company allows one part of its operations to charge another for goods or services in one country in order to move profits where it wants.

Almunia said, while these arrangements are permissible in theory, they could amount to illegal state aid that discriminated against other member states.

"Under the EU's state aid rules, national authorities cannot take measures allowing certain companies to pay less tax than they should if the tax rules of the member state were applied in a fair and non-discriminatory way," he said.

The Irish government responded quickly saying it is "confident that there is no state aid rule breach in this case and we will defend all aspects vigorously."

Fortune 500 firms love the Netherlands and its tax regime