Berlin (AFP) - The company that created the hi-tech cameras which ruled on a World Cup goal for the first time on Sunday is happily anticipating involvement in a growing number of football controversies, but not in its German home market.

GoalControl, which aims 14 cameras at the two goals in each World Cup match and produces 500 computer generated 3-D images in a split second, was called into action for the first time in France's 3-0 Group E win over Honduras.

This is football and even the way the technology worked caused arguments. But GoalControl, only set up in 2012, is enjoying its moment in the spotlight.

"The World Cup is of course an international showcase which will significantly increase demand for goal-line technology in general and our system in particular," company chief Dirk Broichhausen told AFP.

In the match, Karim Benzema's shot cannoned off a post and then hit Honduras goalkeeper Noel Valladares and went over the line.

The computer gave two judgements which were flashed onto the stadium screen. The ball was not over the line when it rebounded off the post, it said. Some fans thought that was the end of the matter.

Then it said that there was a goal after the ball hit Valladares.

FIFA said Monday they will modify the way decisions are communicated to fans. Delia Fischer, a spokeswoman for football's governing body, said the "unique" nature of the incident -- the ball striking a post and rebounding into the Honduran goalkeeper -- had caused the confusion.

GoalControl which has 40 staff and is based in the small western town of Wuerselen wants to use the incident to play in the big league. 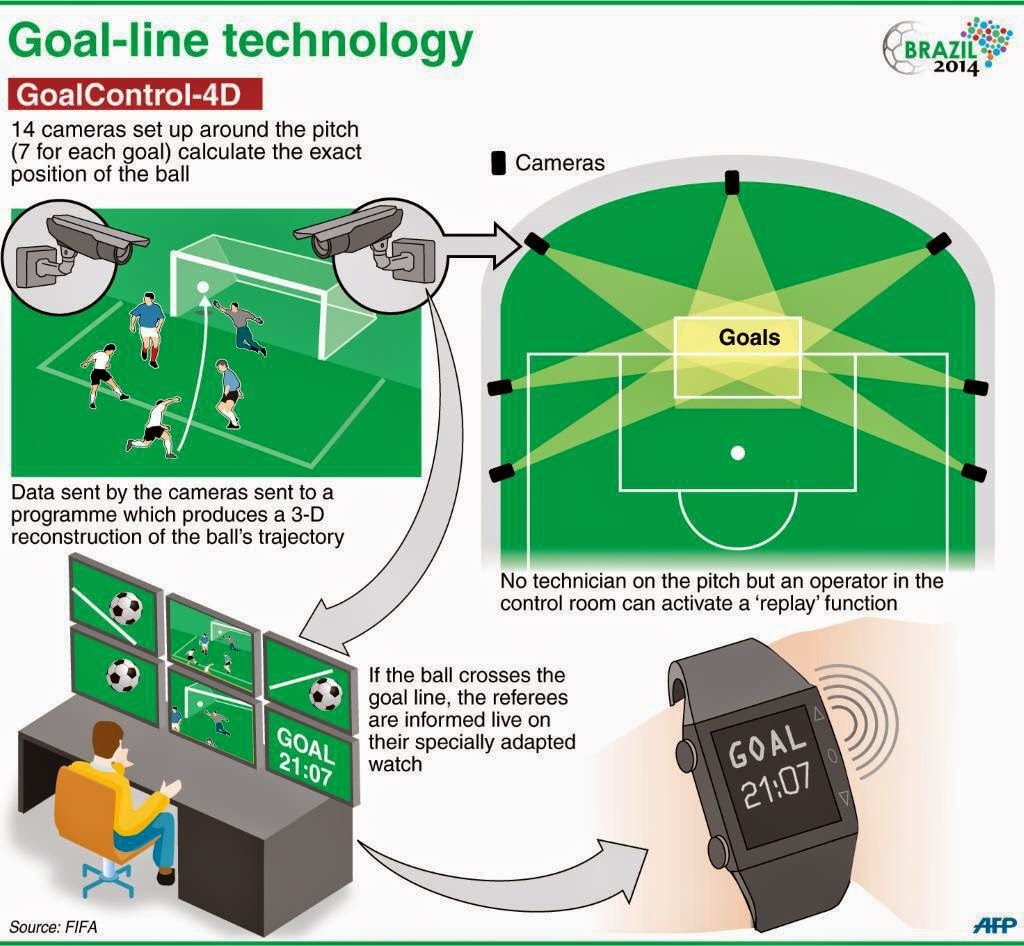 The system, under which referees receive a vibration and an optical signal on their watches in less than one second, was put in place for the Confederations Cup in Brazil last year. But there was no controversy to test.

The company surprisingly beat three rivals, Cairos GLT System and GoalRef, which works with a chip in the ball, and Sony's Hawk-Eye, a camera-based system now used by the English Premier League.

Goal-line technology was first used in the 2012 FIFA Club World Cup when the Hawk-Eye and GoalRef systems were tested. But again there was no contentious goal to rule on.

"We are convinced that goal-line technology will emerge in Europe's most important professional football leagues but also worldwide in coming years," predicted Broichhausen, a passionate football fan, in an email to AFP.

For now, however, Germany is resisting. Germany's 36 first and second division clubs voted in March to reject the precision technology.

The debate was revived two months later, however, in the German Cup final. The referee failed to grant a valid goal to Borussia Dortmund against arch-rivals Bayern Munich, who won in extra time.


The company chief did not want to comment on the turnover generated by his business, but German newspaper Sueddeutsche Zeitung recently put GoalControl sales at just less than 10 million euros. 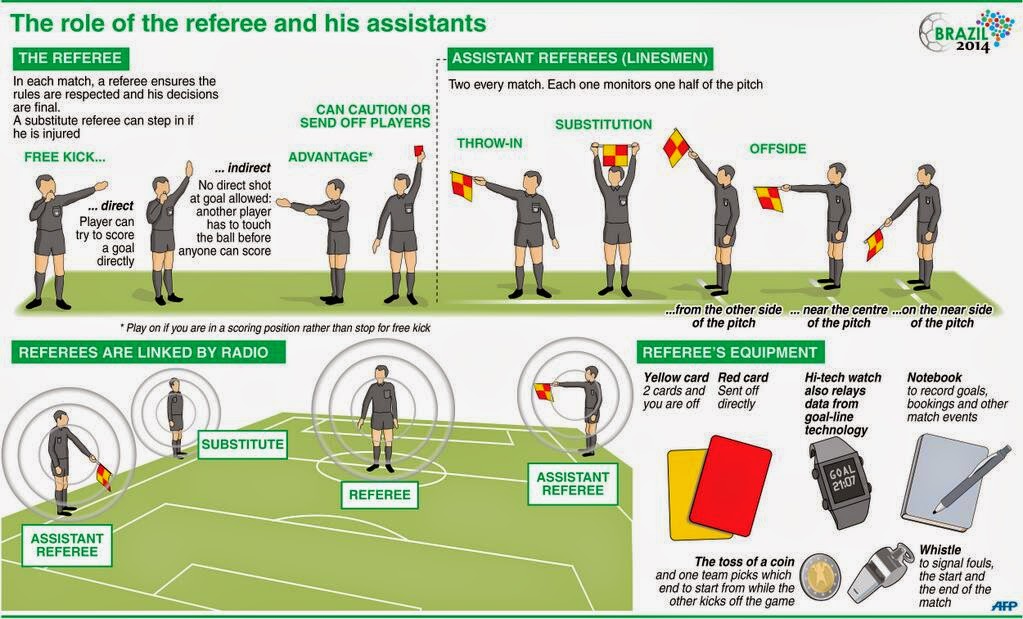