Salmond: Scottish leader who will win either way

A chubby-faced former economist with Royal Bank of Scotland with a debonaire manner, the 59-year-old first minister and pro-independence leader is hoping to realise a lifetime's dream.

"Scotland is on the cusp of making history," Salmond told a packed press conference for international media this week in Edinburgh, which would become Europe's newest capital.

If he wins on September 18, Salmond will become the father of independence and a Scottish hero.

Even if he loses the gamble, however, Salmond will still go down in history since British party leaders have promised to give his regional government sweeping new powers on tax-raising and spending -- possibly within months.

Salmond is not shy about using emotive language in speeches about the future of his nation of 5.3 million people in which he often talks about his historic plan for "freedom" to "break the shackles" of a 307-year-old union with England.

After breaking away from "Westminster" -- the parliament in London -- the new country he envisages would be social democrat, pro-European and nuclear-free without Britain's nuclear submarine fleet.

"This will be one of the world's richest small nations" -- thanks to North Sea oil and gas and whisky, he has said.

Salmond's supporters praise his unflagging determination and his political know-how. His opponents have branded him arrogant and misogynistic with a penchant for populism.

Many users on the online forum Mumsnet criticised him as "patronising", although British media regularly refer to him as "one of the most talented politicians of his generation".

Then a lawmaker in the British parliament, in 1990 Salmond took over leadership of the Scottish National Party (SNP) which had until then enjoyed only marginal support.

He steered the party towards the political centre and prepared to do battle -- four years before Tony Blair did something similar with a battered Labour party to invent "New Labour".

David Torrance, author of "Salmond: Against the Odds", said Salmond and Blair, who is also of Scottish origin, were similar in that they were more pragmatic than dogmatic.

Torrance said the slogan for both could be: "Whatever works".

In 2000, the SNP suffered a setback in elections for Holyrood, the regional parliament set up by Blair in Edinburgh as part of a series of reforms to decentralise the United Kingdom.

Salmond left the leadership of his party "forever", only to come back four years later saying: "I changed my mind".

Elected First Minister in 2007, Salmond has kept a tight grip on SNP. His style is feisty and he likes to remind people that his father was a fan of Soviet dictator Joseph Stalin.

In 2011, the SNP took an absolute majority in Holyrood and Salmond won a promise from London to hold a referendum.

He recruited the Scottish actor Sean Connery to bolster his campaign and cultivated sometimes controversial ties with US tycoons Donald Trump and Rupert Murdoch.

Salmond's aides say he has an "explosive temper" and he has a well-honed sense for the scathing political put-down.

His favourite quip these days? "There are more giant pandas in Edinburgh zoo than there are Conservative MPs in Scotland" -- two to the one MP who survived the crushing defeat in 2011.

Salmond rails against the London establishment but defends himself against accusations of being "anti-British".

Suspected at one point of holding republican views, he has promised to keep Queen Elizabeth II as head of state and wants an independent Scotland to be a constitutional monarchy.

Sociable in public, he is discreet about his private life.

His wife Moira is 17 years older than him and is only rarely seen by his side. The couple have no children.

His passions are horse racing, good wine and Indian curry, along with football and that Scottish invention -- golf.


Salmond also likes a good singalong. His favourite tune is "Scots Wha Hae" -- an ode to an epic victory against the English at the Battle of Bannockburn 700 years ago.

Europe's biggest rally ever? Up to 2 million Catalans march for independence 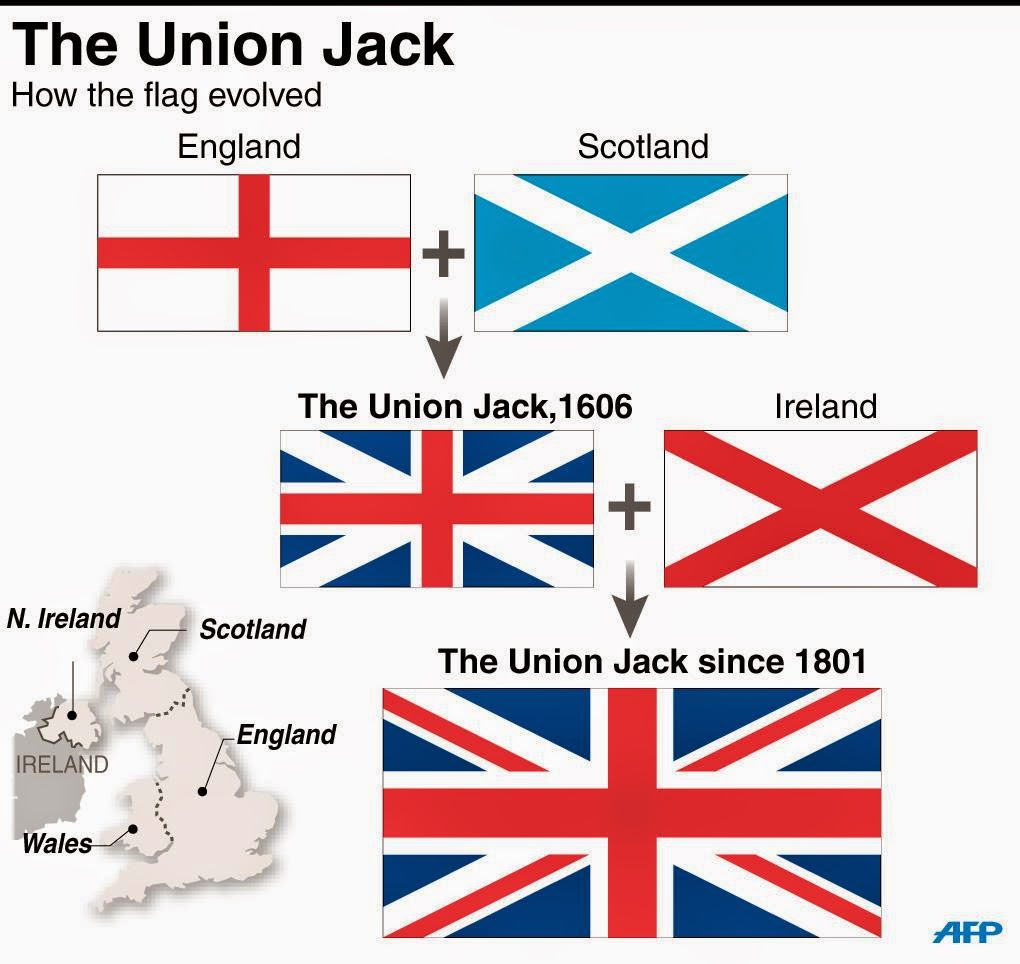