Germany has formally adopted the United Nations' Convention against Corruption, almost 11 years after becoming a signatory to the provision. Justice Minister Heiko Maas called it an important, long-overdue step. 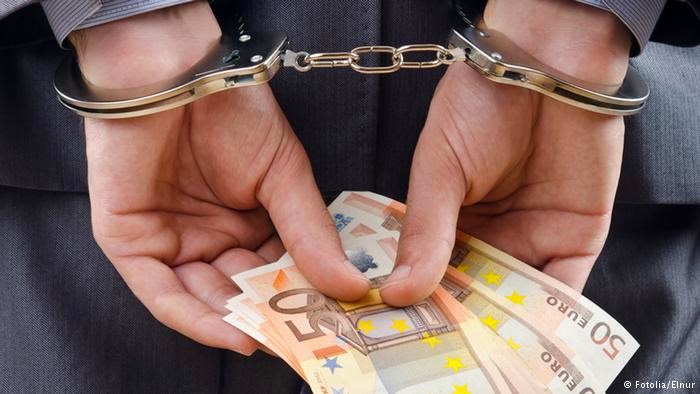 After years of delays, Germany on Friday ratified the 2003 UN Convention against Corruption. Of the UN's 193 members, 170 ratified the treaty prior to Germany, and Justice Minister Heiko Maas called the measure important and long-overdue when announcing the development in Berlin on Friday evening.

Germany was one of the first signatories to the accord, joining up on the very first possible day, December 9, 2003, in Merida, Mexico. However, a provision requiring fixed penalties for sitting politicians who commit bribery had slowed the country's ratification. In February this year, the Bundestag parliament introduced five-year jail sentences for parliamentarians who commit bribery.

The lower house of parliament cleared the ratification of the accord in September, followed by the upper house, the Bundesrat, in October.

Countries that have not signed up to the convention at all include North Korea, Somalia, South Sudan and Eritrea, while Germany has now left a group of signatories yet to ratify the deal including Japan, New Zealand and Syria.