The UN Security Council has passed a resolution allowing EU naval forces to intercept and seize vessels smuggling refugees on high seas. The migrants should be treated with "humanity and dignity," the document says. 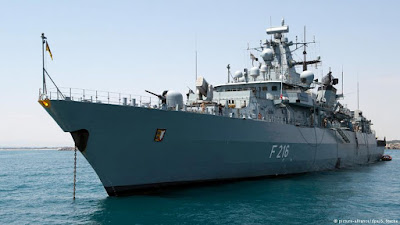 The resolution, which the council approved on Friday, can be militarily enforced under Chapter 7 of the UN Charter.

By approving the British-drafted document, Security Council provided international backing for the EU initiative to stem the flow of refugees from Libya to the European coast.

Earlier this week, EU-members sent several warships to international waters off the coast of Libya with orders to board and search smuggler's boats, arrest human trafficking suspects and transport any migrants to Europe.

The resolution provides UN authorization for one year and asks for the refugees found on the ships to be "treated with humanity and dignity."

British UN Ambassador Matthew Rycroft welcomed Friday's decision, saying that smugglers must not be allowed to "profit from others' despair."

"Action against smugglers on the high sea won't solve this crisis alone," he said. "But it will send a message that people cannot profit from this evil trade with impunity. It will save lives." 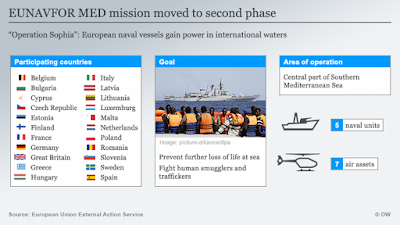 The original draft of the resolution would also allow the EU forces to sink smugglers vessels after seizing them. The final document, however, says that action on disposal must be taken "with due consideration of the interests of any third parties who have acted in good faith."

The EU also initially wanted a naval operation in Libyan territorial waters and along its coast, but Libya objected.

The north African country is only beginning to overcome a power struggle between two governments, making political action difficult and leaving a power vacuum used by the smugglers.

Despite initial doubts from Russia and several African countries on the Security Council, the resolution passed with 14 votes in favor.

Venezuela abstaining from the vote, with its UN ambassador, Rafael Dario Ramirez Carreno, stating that the humanitarian crisis should not be solved by military action.

"The resolution that has been adopted authorizing use of force in our opinion is a disproportionate action, which sets a dangerous precedent for the treatment of this topic in the future," he said.

While the EU naval mission aims to curbing the influx of migrants coming across Libya, it does not apply to the so-called Balkan route, where refugees sail from Turkey to Greece. 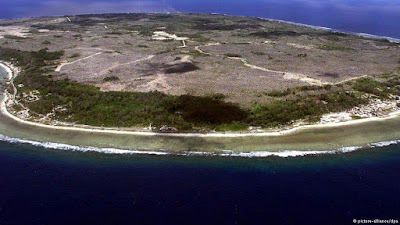