Pope Francis has called on the international community to act over a surge in the number of desperate migrants attempting to cross the Mediterranean. More than 450 of them are believed to have drowned this week alone. 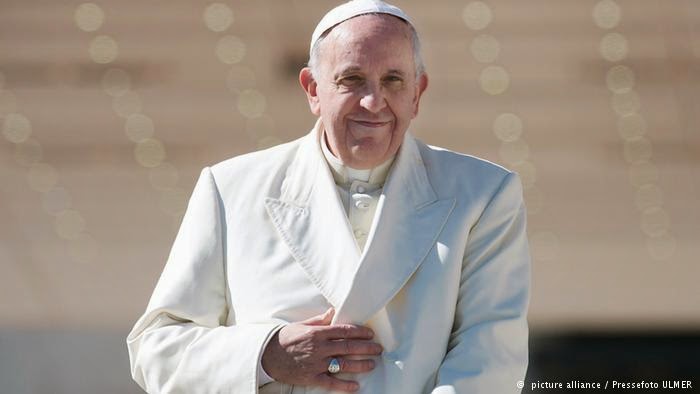 "It is evident that the proportions of the phenomenon demand much greater involvement. We must not tire in our attempts to solicit a more extensive response at the European and international level," Pope Francis said on Saturday, referring to the rising number of migrants who are dying during the perilous sea crossing from northern Africa to Europe.

The pontiff's appeal came at the end of a week in which more than 450 people are feared to have drowned and more than 10,000 others were rescued by Italy's coastguard, merchant ships or vessels involved in the EU-run maritime border patrol operation.

"I want to express my gratitude for Italy's undertaking in welcoming the numerous migrants seeking refuge at the risk of their lives," Pope Francis said during his first official meeting with new Italian President Sergio Mattarella on Saturday. The president reiterated Rome's call for more support from its European partners in dealing with the humanitarian crisis.

According to the UN agency for refugees (UNHCR), the number of migrants who have died or gone missing since the start of the year while crossing the Mediterranean has risen to about 950.

Aid organizations said that the death toll was much higher than it might have been if the Italian "Mare Nostrum" operation had not been suspended at the end of 2014. Italy phased out its search and rescue mission after failing to persuade its European partners to help meet the costs.

The EU launched "Triton" to relieve Italy of the rescue operations. However, critics have pointed to the Europe-wide operation's lack of funding. 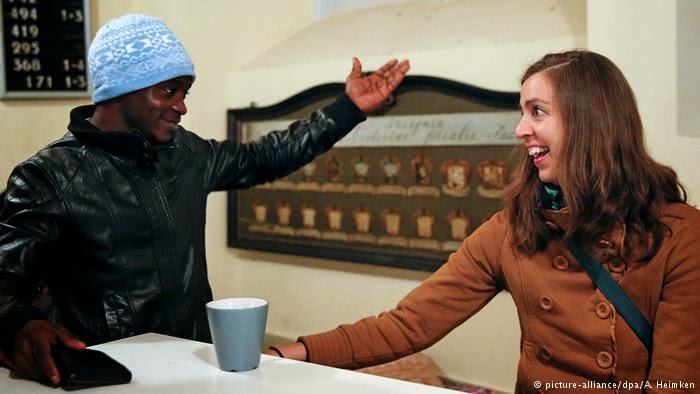 As refugee numbers rise, German study looks at what motivates volunteers to help out